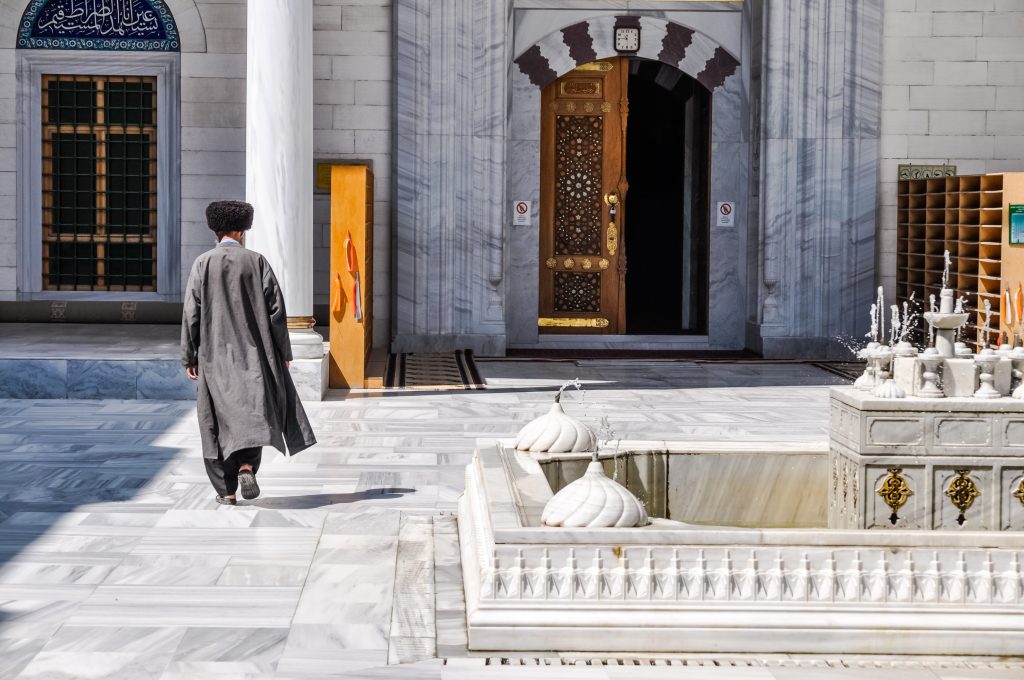 Background
Annexed by Russia between 1865 and 1885, Turkmenistan became a Soviet republic in 1924. It achieved its independence upon the dissolution of the USSR in 1991. President Saparmurat NIYAZOV retains absolute control over the country and opposition is not tolerated. Extensive hydrocarbon/natural gas reserves could prove a boon to this underdeveloped country if extraction and delivery projects were to be expanded. The Turkmenistan Government is actively seeking to develop alternative petroleum transportation routes in order to break Russia’s pipeline monopoly.

Terrain
flat-to-rolling sandy desert with dunes rising to mountains in the south; low mountains along border with Iran; borders Caspian Sea in west

Environment – Current Issues
contamination of soil and groundwater with agricultural chemicals, pesticides; salination, water-logging of soil due to poor irrigation methods; Caspian Sea pollution; diversion of a large share of the flow of the Amu Darya into irrigation contributes to that river’s inability to replenish the Aral Sea; desertification

Notes
landlocked; the western and central low-lying, desolate portions of the country make up the great Garagum (Kara-Kum) desert, which occupies over 80% of the country; eastern part is plateau

Independence
27 October 1991 (from the Soviet Union)

Legislative Branch
under the 1992 constitution, there are two parliamentary bodies, a unicameral People’s Council or Halk Maslahaty (supreme legislative body of up to 2,500 delegates, some of whom are elected by popular vote and some of whom are appointed; meets at least yearly) and a unicameral Parliament or Mejlis (50 seats; members are elected by popular vote to serve five-year terms); membership is scheduled to be increased to 65 seats; elections: People’s Council – last held in April 2003 (next to be held December 2008); Mejlis – last held 19 December 2004 (next to be held December 2008); election results: Mejlis – DPT 100%; seats by party – DPT 50; note – all 50 elected officials are members of the Democratic Party of Turkmenistan and are preapproved by President NIYAZOV; note: in late 2003, a new law was adopted, reducing the powers of the Mejlis and making the Halk Maslahaty the supreme legislative organ; the Halk Maslahaty can now legally dissolve the Mejlis, and the president is now able to participate in the Mejlis as its supreme leader; the Mejlis can no longer adopt or amend the constitution, or announce referendums or its elections; since the president is both the “Chairman for Life” of the Halk Maslahaty and the supreme leader of the Mejlis, the 2003 law has the effect of making him the sole authority of both the executive and legislative branches of government

Judicial Branch
Supreme Court (judges are appointed by the president)

Political Parties and Leaders
Democratic Party of Turkmenistan or DPT [Saparmurat NIYAZOV]; note: formal opposition parties are outlawed; unofficial, small opposition movements exist underground or in foreign countries; the two most prominent opposition groups-in-exile have been National Democratic Movement of Turkmenistan (NDMT) and the United Democratic Party of Turkmenistan (UDPT); NDMT was led by former Foreign Minister Boris SHIKHMURADOV until his arrest and imprisonment in the wake of the 25 November 2002 assassination attempt on President NIYAZOV; UDPT is led by former Foreign Minister Abdy KULIEV and is based out of Moscow

Flag Description
green field with a vertical red stripe near the hoist side, containing five tribal guls (designs used in producing carpets) stacked above two crossed olive branches similar to the olive branches on the UN flag; a white crescent moon representing Islam with five white stars representing the regions or velayats of Turkmenistan appear in the upper corner of the field just to the fly side of the red stripe

Overview
Turkmenistan is a largely desert country with intensive agriculture in irrigated oases and large gas and oil resources. One-half of its irrigated land is planted in cotton; formerly it was the world’s tenth-largest producer. Poor harvests in recent years have led to an almost 50% decline in cotton exports. With an authoritarian ex-Communist regime in power and a tribally based social structure, Turkmenistan has taken a cautious approach to economic reform, hoping to use gas and cotton sales to sustain its inefficient economy. Privatization goals remain limited. In 1998-2005, Turkmenistan suffered from the continued lack of adequate export routes for natural gas and from obligations on extensive short-term external debt. At the same time, however, total exports rose by 20% to 30% per year in 2003-2005, largely because of higher international oil and gas prices. In 2005, Ashgabat sought to raise natural gas export prices to its main customers, Russia and Ukraine, from $44 per thousand cubic meters (tcm) to $66 per tcm. Overall prospects in the near future are discouraging because of widespread internal poverty, the burden of foreign debt, the government’s irrational use of oil and gas revenues, and its unwillingness to adopt market-oriented reforms. Turkmenistan’s economic statistics are state secrets, and GDP and other figures are subject to wide margins of error. In particular, the rate of GDP growth is uncertain.

Telephone System
general assessment: poorly developed; domestic: NA; international: country code – 993; linked by cable and microwave radio relay to other CIS republics and to other countries by leased connections to the Moscow international gateway switch; a new telephone link from Ashgabat to Iran has been established; a new exchange in Ashgabat switches international traffic through Turkey via Intelsat; satellite earth stations – 1 Orbita and 1 Intelsat

Disputes – International
cotton monoculture in Uzbekistan and Turkmenistan creates water-sharing difficulties for Amu Darya river states; bilateral talks continue with Azerbaijan on dividing the seabed and contested oilfields in the middle of the Caspian; demarcation of land boundary with Kazakhstan has started but Caspian seabed delimitation remains stalled