The Soviet Union divided the Central Asian region into separate administrative units. Stalin created Uzbekistan and Turkmenistan in 1924, Tajikistan in 1929 and Kazakhstan and Kyrgyzstan in 1936.[5] Shirin Akiner notes that, ‘These republics were entirely new state formations with no basis in historic nation-states. They were created not in response to popular demand, but at Moscow’s behest.’[6] The Soviets had clear political reasons for forming what was formerly known as ‘Turkistan’, into five new republics. The first was based upon a clear policy of divide and rule. Moscow did not desire the creation of an ‘Islamic Turkistan’ to be a singular republic within the Union of Soviet Socialist Republics (USSR). Moscow was particularly virulent in quashing all forms of Islamic identity that existed in the region,[7] and sought its replacement with attempts to form loyalties to the newly created republics and Marxist ideology.

Martha Brill Olcott has argued that – ‘Stalin drew the map of Soviet Central Asia not with an eye to consolidating the natural regions, but rather for the purpose of reducing the prospects for regional unity. Five separate republics were formed, creating national units for ethnic communities that had yet to think of themselves as distinct nationalities. Moreover, boundaries were set to insure the presence of large irredentist populations in each republic.’ [8]

The Muslims of Central Asia were thus subjected to living under an authority and an assumed identity which they did not adhere to in the Soviet Union. The emphasis which the Soviet’s placed upon ‘ethnicity’ was formulated to channel the allegiance of the Muslims towards the newly created republics. While the their Islamic identity was viciously suppressed.[9] 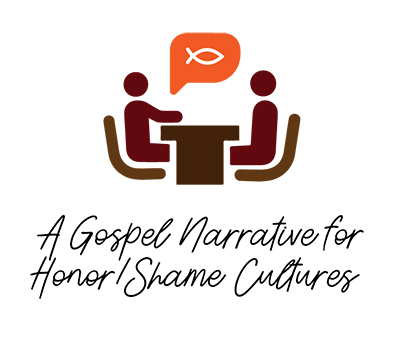